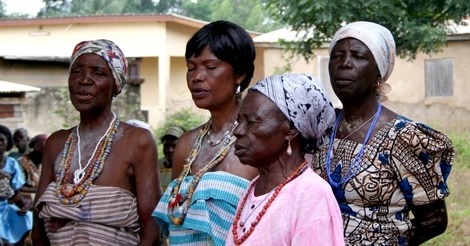 9 thoughts on “I thought I had company (a Mawu dirge)”