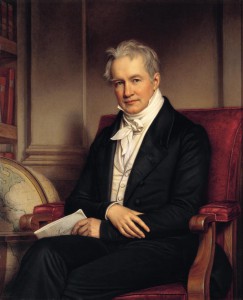 Dor, Daniel. 2010. “Language as a Communication Technology: A Proposal for a New General Linguistic Theory.”