the bright silk of the sunlight

Pours down in manifest splendor,

You can neither stroke

the precise word with your hand

Nor shut it down under a box-lid. 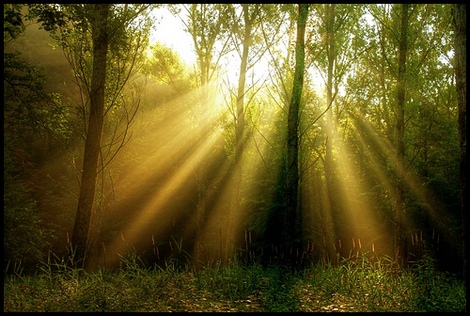 1 thought on “Intangible and abstruse”